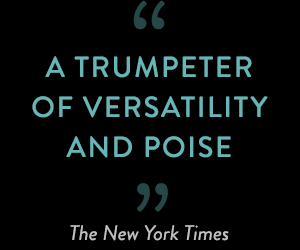 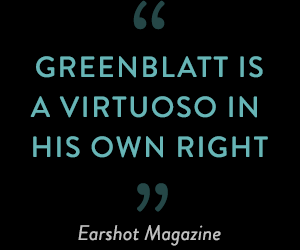 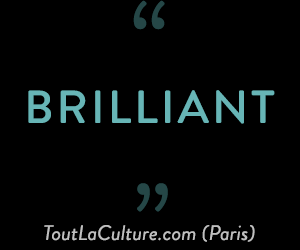 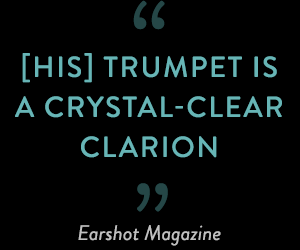 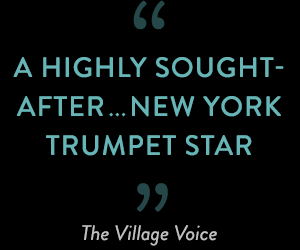 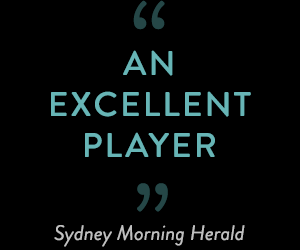 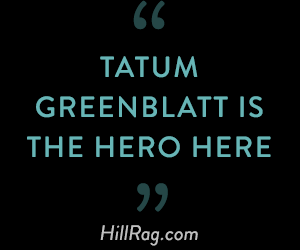 Known to most for his work with Richard Bona, The Mingus Big Band, and the Jazz at Lincoln Center Orchestra, Tatum Greenblatt has established himself as one of the most versatile and in-demand trumpet players on the New York City scene. He recently spent nearly three years on Broadway as the trumpet player for the TONY Award-winning show, “Beautiful: The Carole King Musical”, and serves on faculty at The Juilliard School, Rutgers University, and is Associate Director of the Jazz at Lincoln Center Youth Orchestra. Named by Wynton Marsalis as one of his favorite up-and-coming young trumpeters, Greenblatt has performed with Marsalis and The Jazz at Lincoln Center Orchestra, as well as Blood Sweat & Tears, Rene Marie, Maria Schneider, Roy Hargrove’s Big Band, Dr. John, George Gruntz, Toshiko Akiyoshi, The Vanguard Jazz Orchestra, Reggie Workman, Orrin Evans, and the Duke Ellington Orchestra, among many others. Having earned his Master’s Degree from The Juilliard School, Tatum spent more than five years touring worldwide with The Richard Bona Group and Mingus Bands, performing in more than 60 countries on 6 continents, and can be heard frequently around New York City with such groups as The Mingus Big Band, Jazz at Lincoln Center Orchestra, Misha Piatigorsky, Birdland Big Band, and Pedro Giraudo Jazz Orchestra. Tatum has also appeared on dozens of recordings with a wide variety of artists, including The Jazz at Lincoln Center Orchestra, Mingus Big Band, The Captain Black Big Band, George Gruntz, Ted Nash and Glenn Close, Grizzly Bear’s Shields, and the soundtrack to the motion picture The Longest Week, for which he also co-composed the main theme. His latest album, Imprints, his third as a leader, was released to critical acclaim in March, 2012, earning a “Critic’s Pick” from DownBeat Magazine. Tatum also appeared in the 2011 film New Year’s Eve, directed by Garry Marshall, as a member of Jon Bon Jovi’s band.

Alongside his career as a performer, Tatum believes very strongly in the importance of music education, and over the course of more than a decade he has served in a wide variety of educational roles. In addition to the positions he currently holds at Juilliard, Rutgers, and Jazz at Lincoln Center, Tatum has performed numerous big band workshops and clinics at Jazz at Lincoln Center for visiting High Schools, as well as adjudicating Regional Essentially Ellington Competitions all over the US. With The Mingus Big Band, he has served in residency at The University of Vermont, lead clinics at The Mingus High School Competition, and conducted a brass workshop at The Reno Jazz Festival and Competition. Under his own name, Tatum has performed Clinics and Workshops at numerous schools, including Rutgers University, Newark Academy, Foxboro High School, Roosevelt High School, and taught ensembles at The New School and Temple University. A private instructor for more than fifteen years for trumpet players of all levels, Tatum’s students have been accepted at such prestigious institutions as Berklee School of Music, New England Conservatory, Manhattan School of Music, and The New School. He also spent five years in the classroom with Midori and Friends, teaching music fundamentals to inner-city High School students in Manhattan. 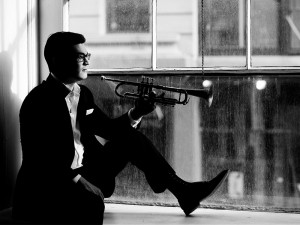 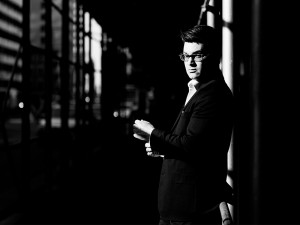 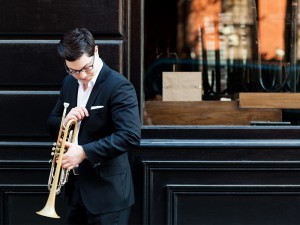 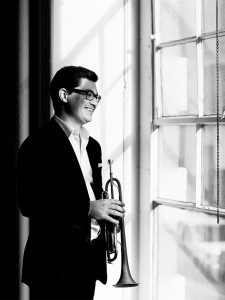 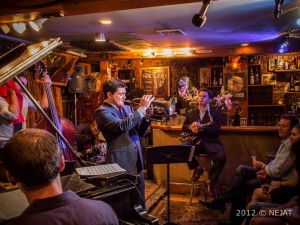 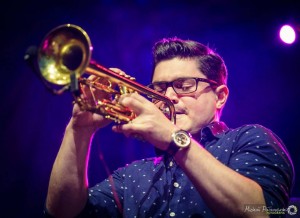 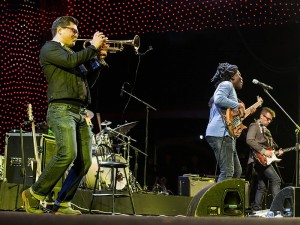 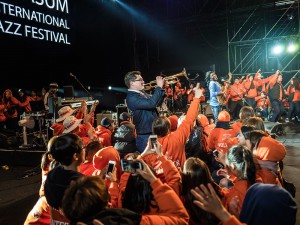 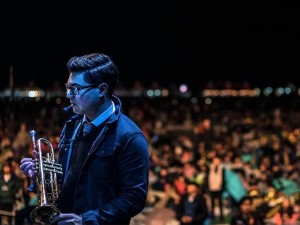 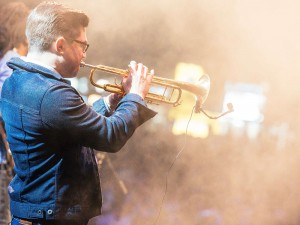 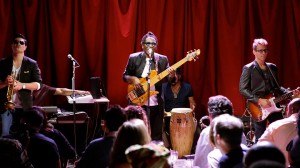 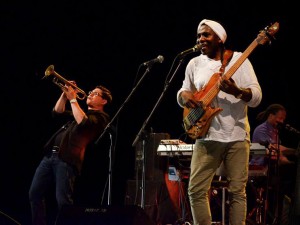 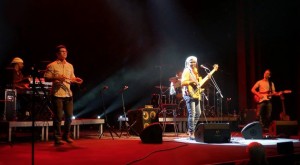 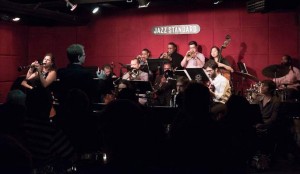 Born and raised in Seattle, WA, Tatum grew up in a musical family, and thrived in the internationally recognized local music programs at Washington Middle School and Garfield High School. At the age of eighteen, Tatum moved to New York to attend The New School, where he had the opportunity to study with the likes of Laurie Frink, George Garzone, Terell Stafford, and Joe Magnerelli. It was also during this time that he forged lasting musical mentorships with Jeremy Pelt and Wynton Marsalis. After graduating from the New School, Tatum spent a year gigging in and around New York and begun teaching with Midori and Friends, before accepting a full scholarship to attend Juilliard for his Master’s Degree. Here Tatum studied with Mark Gould and Chris Jaudes, while outside of school he toured with the legendary Swiss composer, George Gruntz, began working regularly with The Mingus Big Band, and continued his classroom teaching. In the Fall of 2009, Tatum received his first opportunity to play with internationally acclaimed bassist and singer, Richard Bona, and since January of 2010 he has been a member of The Richard Bona Group, performing in more than sixty countries on six continents.